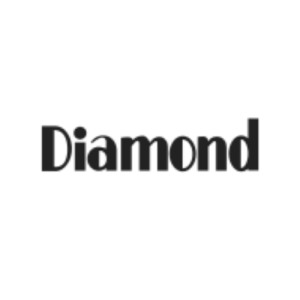 Hello, My company sells Glass Dip Pens made by Japanese glass artists. Japanese glass pens write very smoothly and are easy to use. There is a wide variety of barrel design by different artists. I am writing to you with the hope that our pens might be sold at your shop. There are 30 artists who make and supply glass pens for us. Are you interested in Japanese glass pens? I look forward to hearing from you soon. To view the products we carry, please visit:

Since the establishment of our studio in 1997
Since I started my studio in 1997, I have shifted my focus from glass beads to glass art, and from wearable pieces to pieces that can be seen and enjoyed.
We mainly produce glass marbles (spheres) and paperweights.
In recent years, I have also been producing laminated glass objects and accessories using dichroic glass.
We have recently produced a glass pen using the same technique.
Reflection glass pen using dichroic glass (glass with a special film attached to its surface)
（The body of the pen is polished for more than three days.)
The refraction of hikari shows its colorful appearance. 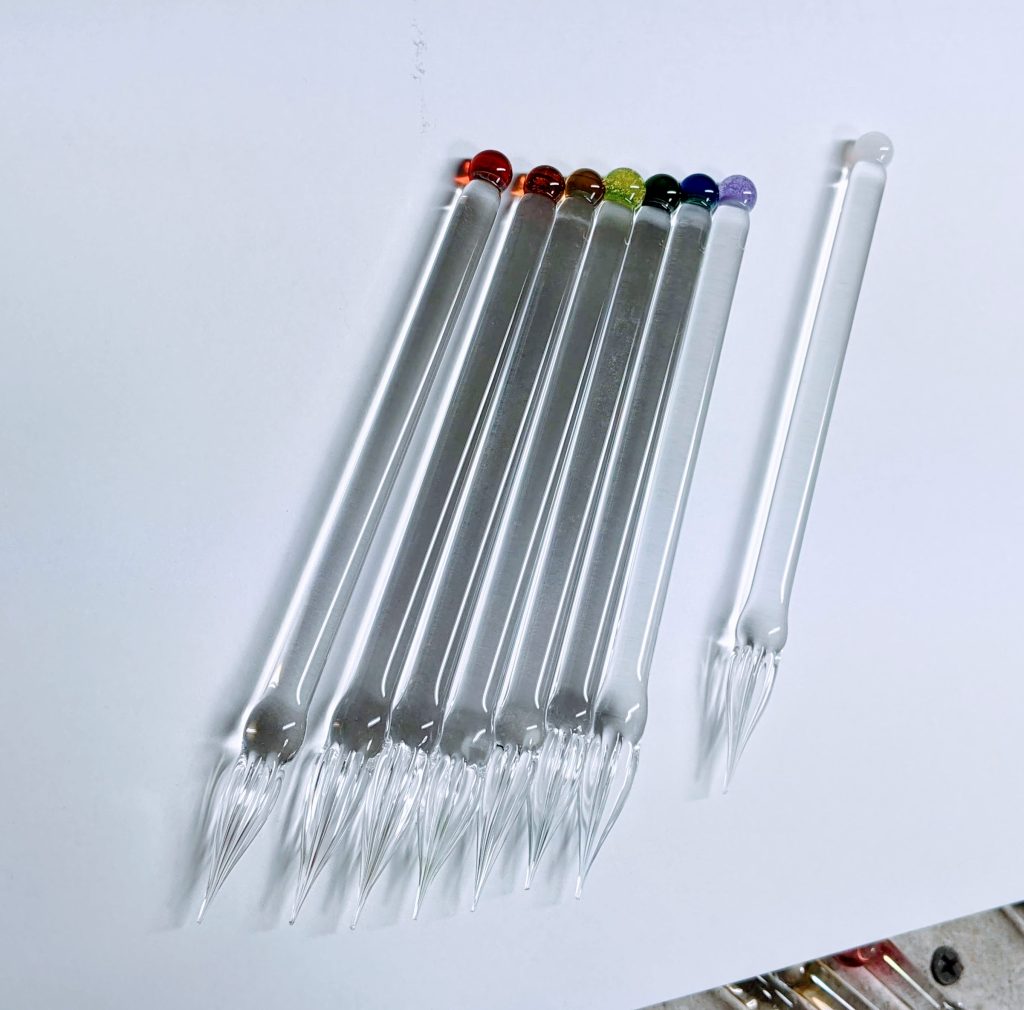 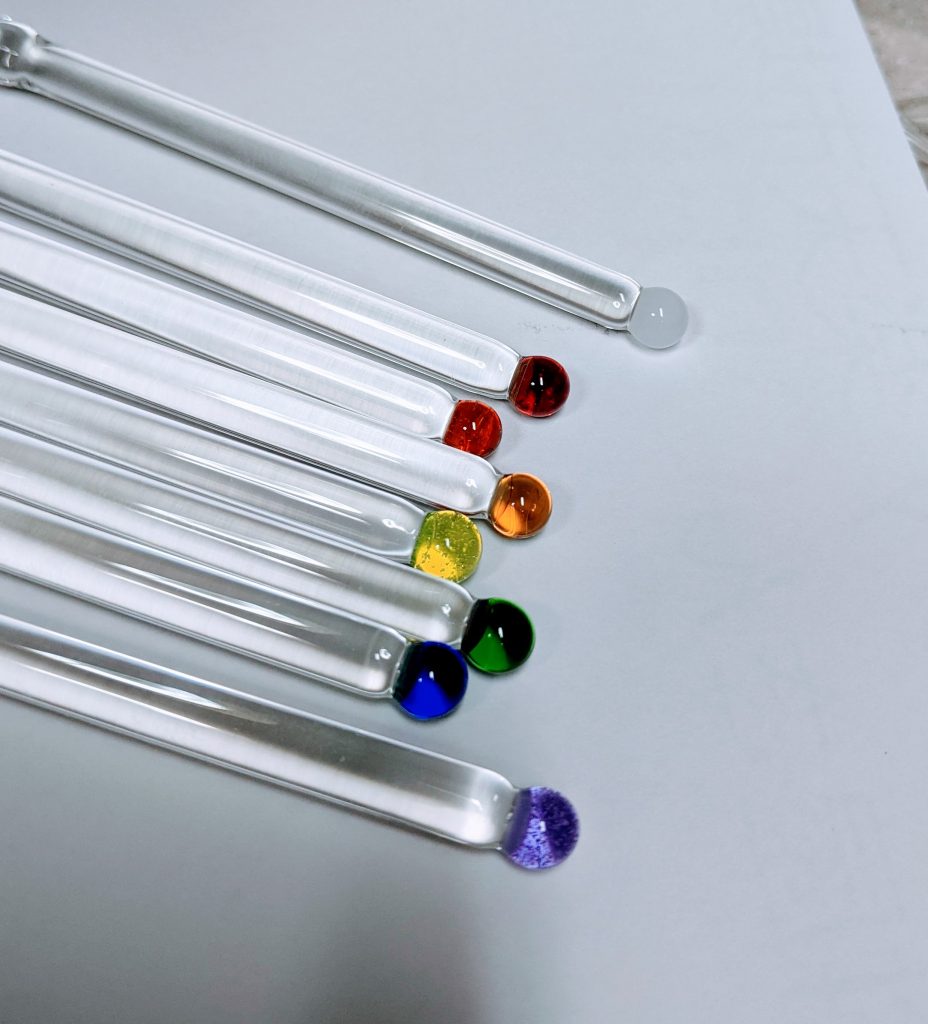